How to Do a Scene Study for Actors

Al’s expertise in the performing arts, and experience as an actor, filmmaker and screenwriter has helped Al develop a deep personal approach to the craft of creating a character.

Our exploration works on a basis of truth coming from the inside out.  You will acquire a clear set of tools that will support your choices and immediately appear at your first rehearsals. These tools will consist of: finding your personal compelling essence, the transition moment in the scene, your personalized objective, dressing the class structure and putting your characters secrets out there for the audition.

Each four week session you will receive your assigned scenes with a partner from the class five days before the session begins.  Each scene will get approximately thirty minutes of coaching. Each week will have a different focus on preparing the scene.

Week 1: given circumstances/script analysis and connecting with your scene partner.

Week 2: improvisation, objectives, and as ifs.

Please set up your Zoom location (proper lighting, sound, and room to move). Come to the class prepared for a scene study atmosphere.

We will dig deeper by exploring character through script analysis, character objective, actions, personalization, concentration, listening, characterizations, and improvisations on the road to discovering your unique and personal craft. 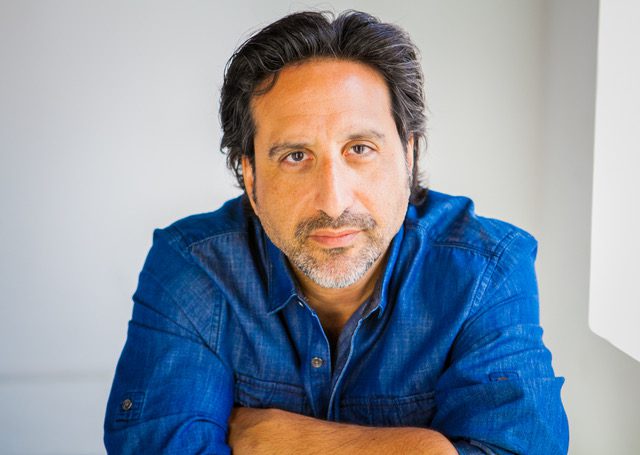 Al’s style of coaching has been developed over twenty-five-years of studying, working in the film, theatre, and television industry in New York, Los Angeles and Toronto. He received his Masters of Fine Arts from the Actors Studio Drama School program in New York City.

He recently returned to Toronto from living in Los Angeles and New York City for twenty-five years. His award-winning short film Walled IN, was selected into fourteen film festivals around the world. Today, Al works as an actor, writer, filmmaker, and acting professor in Toronto. He is a finalist at the Actors Studio in Los Angeles and New York, plus is developing the feature film version of his very powerful award- winning short film Walled IN about mental health in our youth and the role of the educator.

At least 8 hours of scene study instruction on the topics:

Business advice, support and knowledge on the topics:

YOU GET…confidence to own your craft. Enhance your listening skills, guidance in crafting your boldest acting choices, and insight into the business.