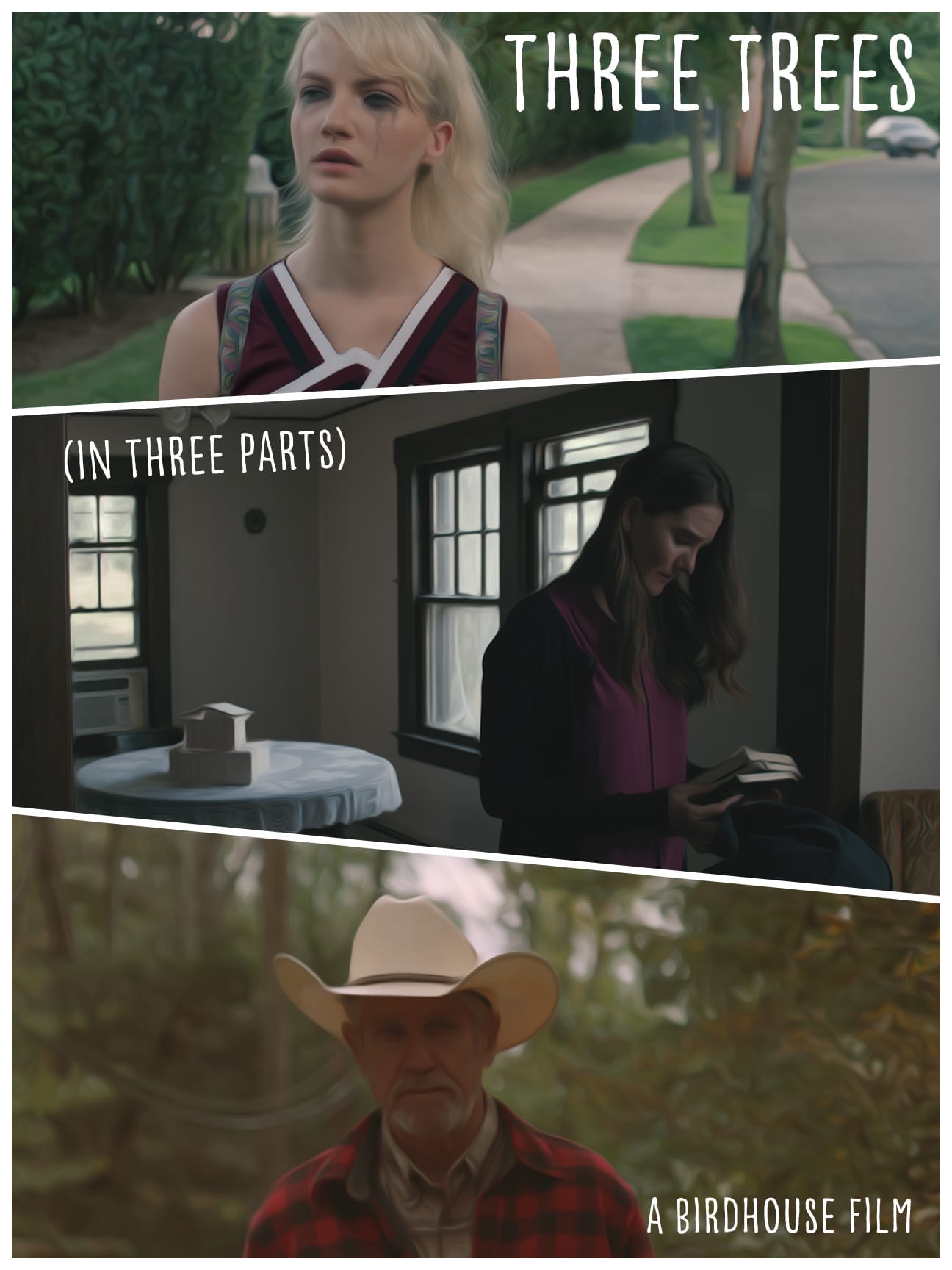 “Three Trees” is a kind of hybrid between lyrical flash fiction and film. It’s based on three short stories by three different writers. My intent was to use the stories themselves as a voiceover, and then to use their emotion, their cadence, and there literal events to craft visuals that at times manifest as literal representation of the stories, and at other times as parallel ideas. As a possible result, I hoped the visuals might fill in some of the blanks left by the stories’ natural omission. In this way the film would not be a movie version of the stories, but instead a new piece of art incorporating the stories. The film has three distinct parts that could each stand alone, but ultimately work better together in order to accumulate an emotional arc. There’s also a sense of memory, loss, loneliness, and nostalgia in this film, but it’s not a downer. It attempts to create a sense of mystery throughout that prevents it from seeming like the characters are merely sad sacks. The visuals are buoyant, but intentionally understated. 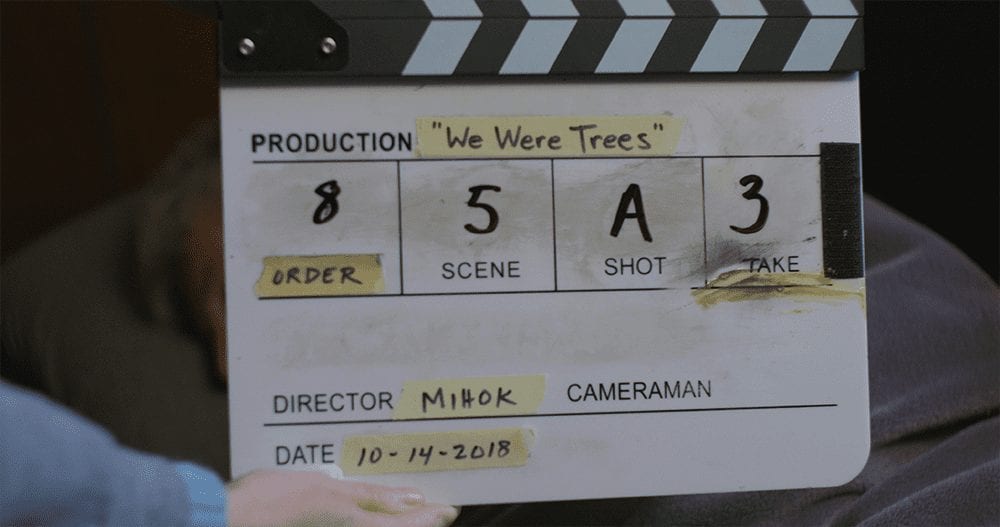 The film was made on a shoestring budget. A very small group of people devoted time to realizing the project, giving up several weekends to work long, hard days for nothing but the joy of making something. This is a typical story for independent filmmaking, and it is the story of “Three Trees” as well. I adapted the stories and directed. We also had an assistant director, a gaffer/grip, a camera assistant (sometimes two), and someone floating who might take on any crew role at any time.

One aspect of the film worth noting is the music. Some people might watch the film and not even remember any music at all, except for the music in the third part (The Cheerleader), which has a melodic theme. Because the main audio is voiceover, and there is very little natural sound, my hope was for the spare arrangement of the score to fill in transitions and gaps, to mirror the tone of unfolding events, and to serve as punctuation to a dramatic moment. My main requirement was for any music not to distract the viewer. 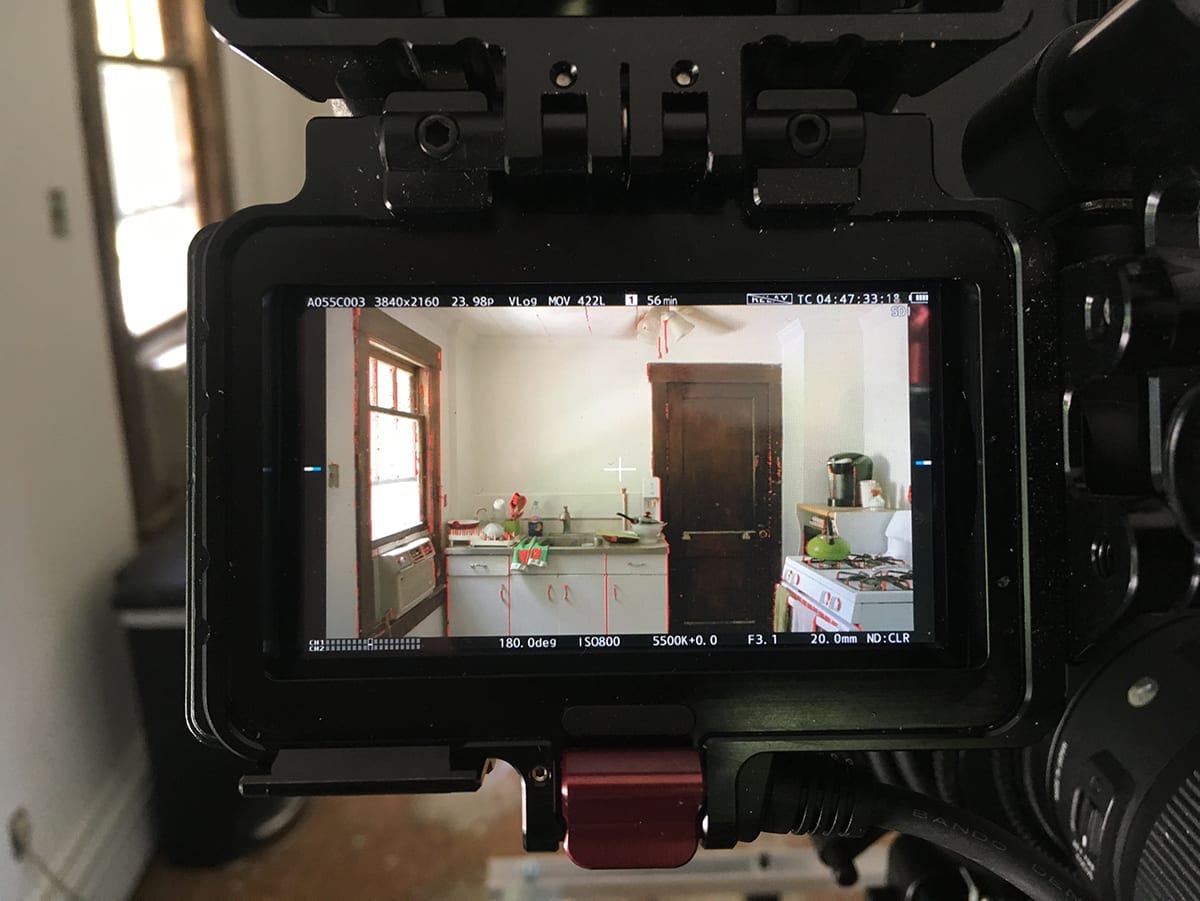 The majority of the film was shot in Mahwah, NJ, but the third part (The Cheerleader) was filmed in Bronx, NY. Locations are always a struggle without enough money, so the crew did what any good independent crew does, creatively work within the means of the production. Two different parts of the same house were used for the first two parts of the film. The third part used the my apartment and neighborhood for locations. 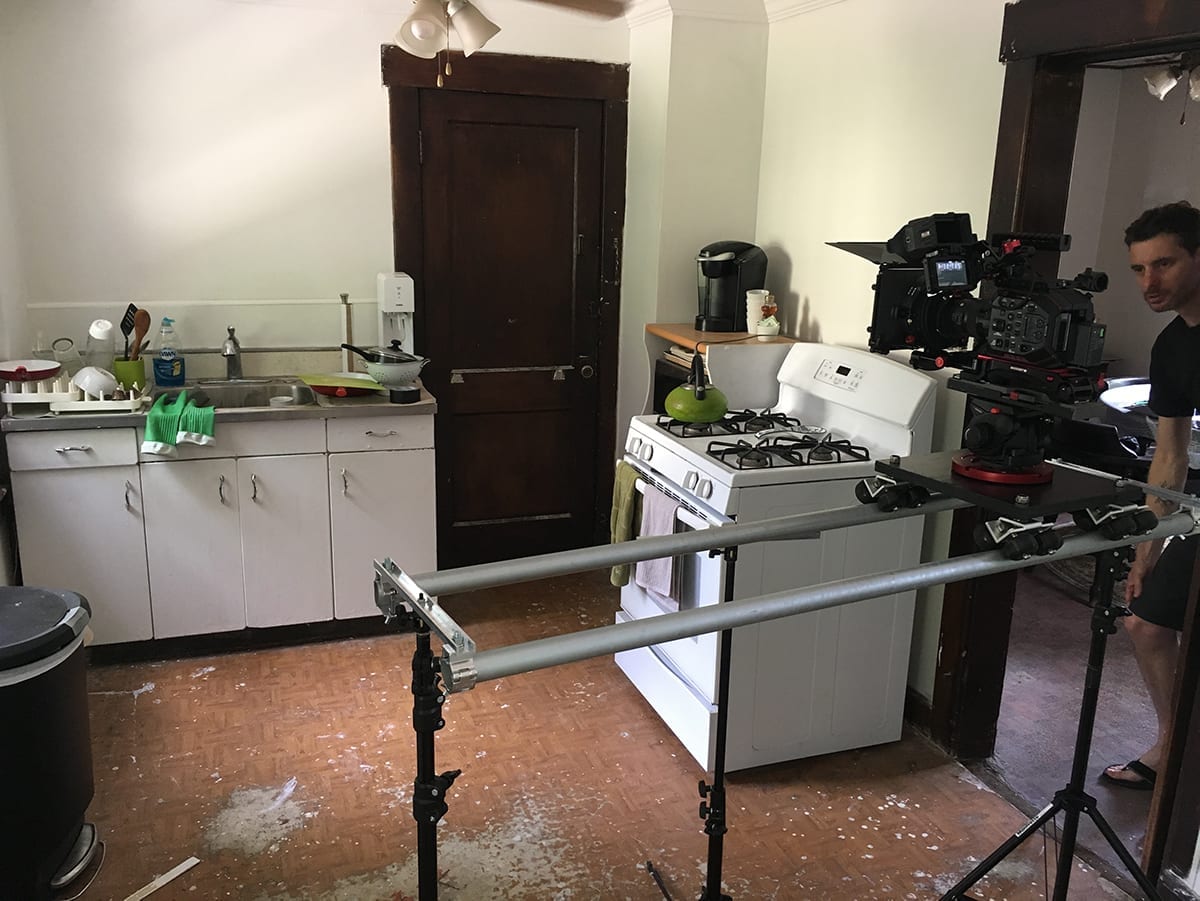 “Three Trees” might be considered a narrative film, but it experiments a little too. It’s not an abstract film, but it doesn’t seem to care whether the emotional connections a viewer might feel stem from a narrative or from juxtaposition. Still, any juxtaposition always makes sense within the world of the stories so it never quite seems like this film is a museum piece. It pushes boundaries but only as long as the pushing serves the emotional honesty of the stories at its heart.