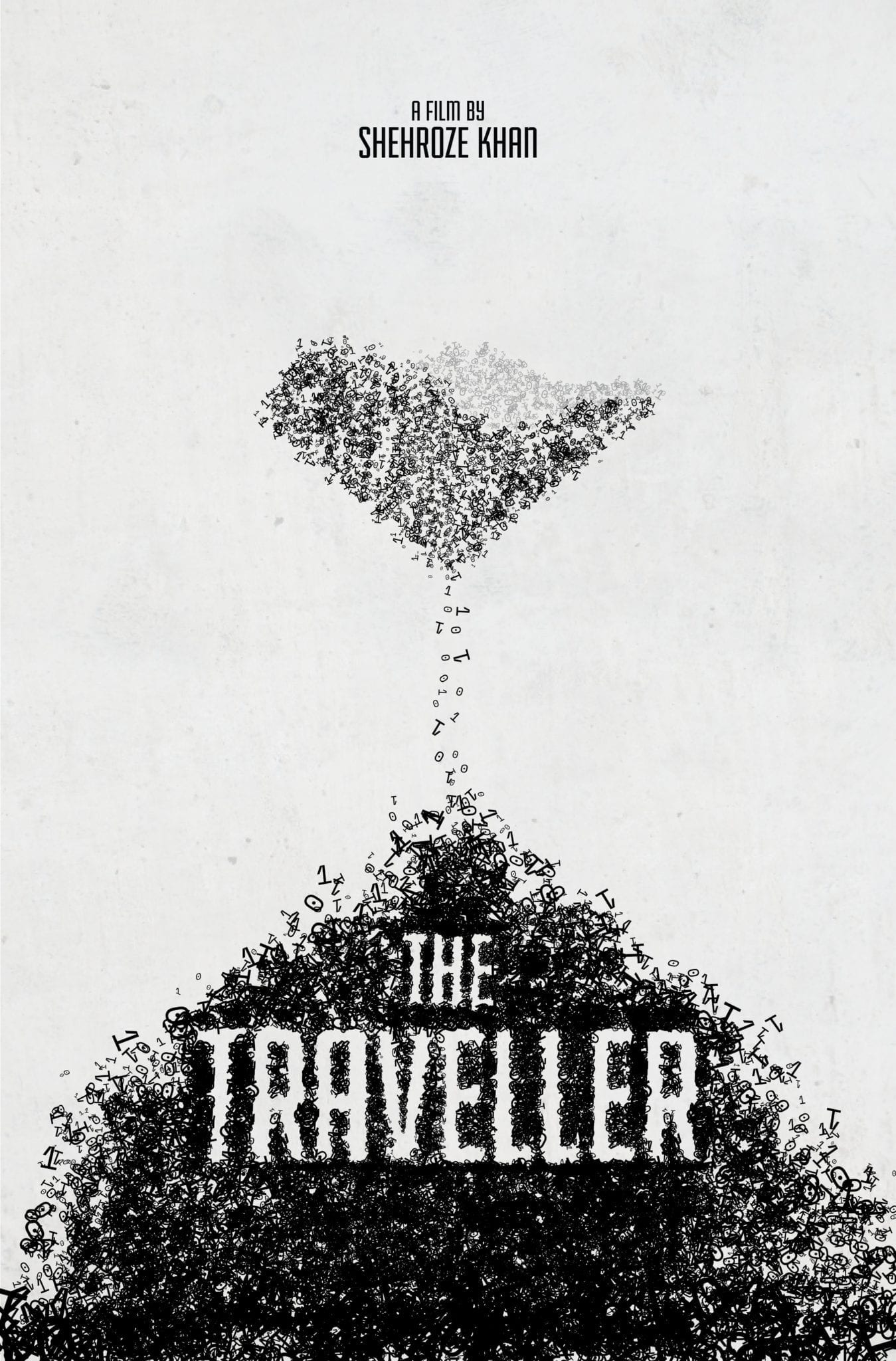 After 10 months of production, non-stop delays, cast pulling out at the last minute, and funding that was never quite raised, we finally have a film – and I’m extremely proud of it.

This has been a passion project in every sense of the word, and other than sound operators, not one person was paid a wage for this project. It was carried forward by unwavering belief in the script, incessant determination and the blood, sweat and favours of everyone involved. I started thinking about the concept of time travellers who had complete conviction in their mission despite having no empirical evidence for their beliefs, back in 2013. In 2015, I had a script. In 2017, I started gathering a crew. In August 2018, we called a wrap.

I have taken part in numerous passion projects before, and I have even had to fund some from my own wallet before as I had to with this film, but I have never had to produce each and every element of the film from costumes, to locations, to props, all the while preparing for an intense emotional scene the next day.

I poured everything I had into The Traveller and I hope it paid off. The reason this film is so important to me at this point in my life and professional career is that I honestly believe I have never made a film that has exhibited my potential as a storyteller before. I have always thought about practicality first, and then written the scenes later. To some extent, it is impossible to do otherwise as an indie filmmaker, but I tried something different with The Traveller. I genuinely thought about the story I wanted to tell, and let that story slowly come to life over the many years it was in my head, until I felt that we had produced something that was worth our effort.

Casting the film was a whole other challenge, because we had to schedule a 5-day shoot with roughly 10 professional crew members who weren’t getting paid – it took over 2 months to get everyone’s timetables to work out. Even worse was location scouting, when the one location in all of London that was within budget and that I knew would be perfect for our scene, decided to close down for renovation. 3 months later, the place opened up again and we shot in that newly renovated pub, ecstatic that they hadn’t changed the essence of what made it perfect for the shoot. There is so much to say about the film, the process, and where we would like it to go, but I just hope that we have created something thought-provoking, innovative and well-told narratively. My dream is to do this for the long-run, and I’m hoping The Traveller will play an important milestone in that journey.