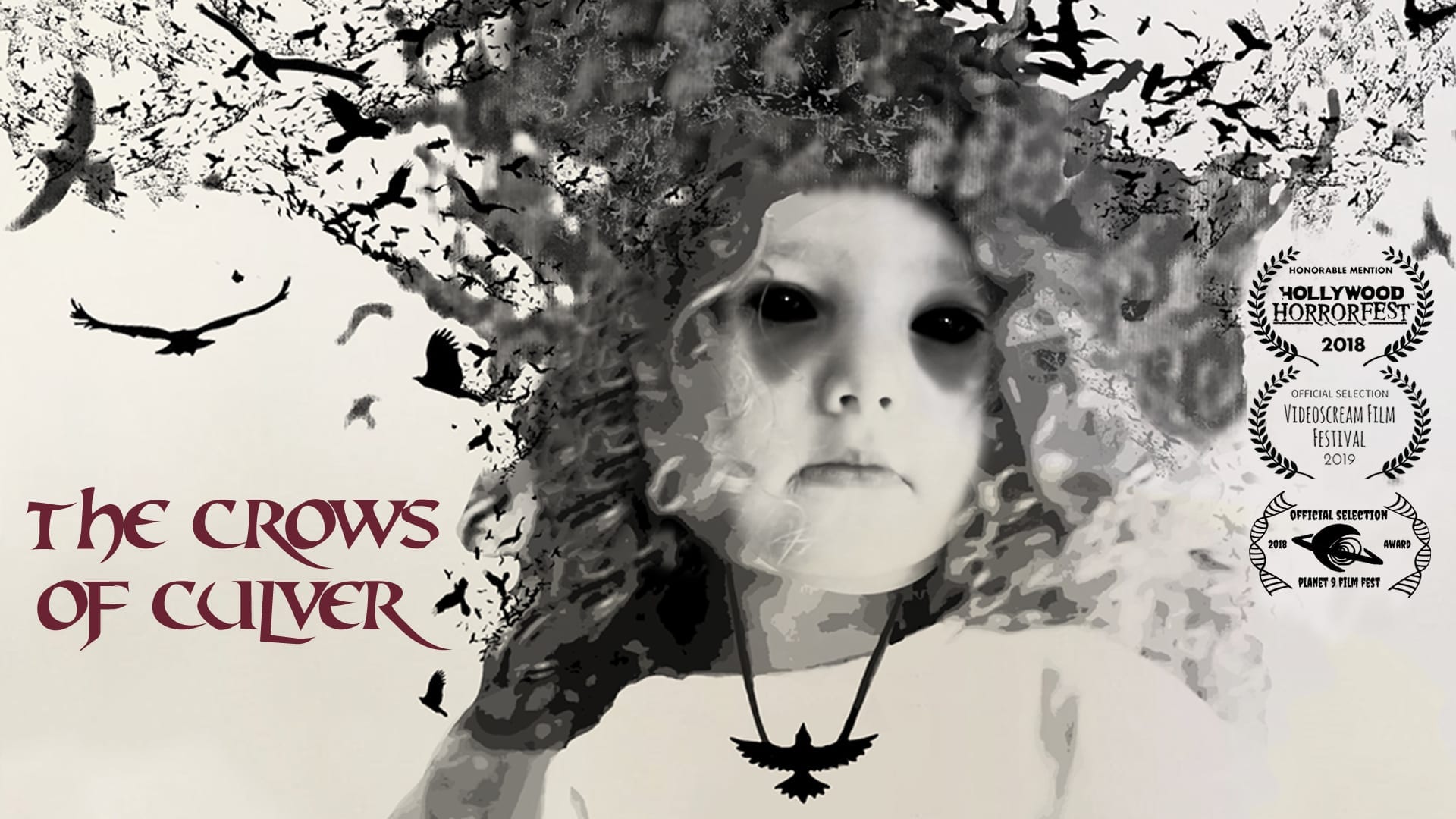 The Crows of Culver is a short horror film that chronicles a year in the lives of the Turner Family. It’s mostly good times – carnival rides, rock collecting, and trick or treating. When a dark spirit is awakened in the neighborhood, the Turners must cope with the possession of their 3 year old daughter Sadie. It ends badly.

The Crows of Culver is the latest nightmare from Emmy nominated editor Robert Krisch. In 2016 he edited Earworm, a horror short that screened at over 50 film festivals earning multiple best editing nominations. For The Crows of Culver, Robert wore many hats including writer/director.

Playing the roles of Robert, Lauren, Max and Sadie Turner are…Robert, Lauren, Max and Sadie Krisch. To create an authentic sense of family, a real family of four was cast in the lead roles. The ‘Turner’ family photos on the wall are the Krisch’s photos. Authentic home movie footage enhances the verite feel. Arguments between parents are real. Conversations between father and daughter during a bedtime routine are genuine and loving. It is this sense of reality that grounds the film, and sets it up for the twisted nightmare that unfolds.

The early reviews are in:

The film is currently starting its festival run. We are looking to screen at all festivals large and small, as well as any makeshift horror show along the way.

For more background on the film check out our successful recently completed Kickstarter campaign: https://kck.st/2ONAYTz 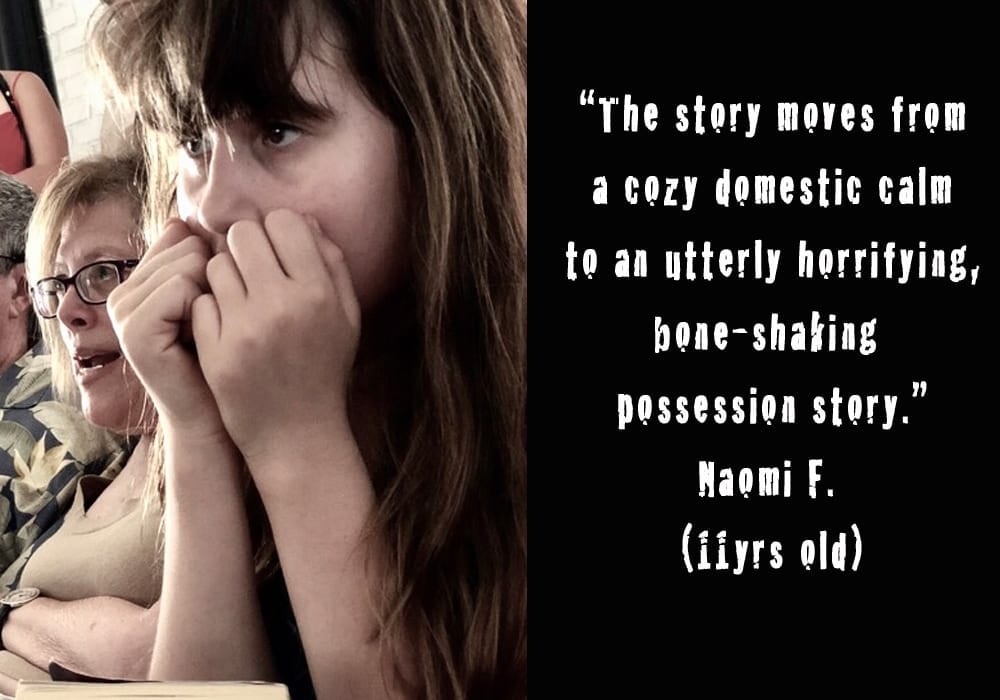