Award Winning Sister Directing Duo Tells Semi-Autobiographical Story Based on Their Childhood with a Bipolar Mother.

Forget Me Not Synopsis: Set in the 1970’s, the short film centers on two little girls, who struggle with their mother’s bipolar disease that constantly disrupts their lives and burdens them to grow up early. It tells a story about the relationship between mother and daughters and how who takes care of who can become interchangeable.

Director’s Statement: We’ve always wanted to make a film that stems from our personal experience of growing up with a bipolar mother. While the details were changed, we were the little girls that sometimes longed for normality and we were afraid of what might await us at home after school. This film is told from the point of view of the children to convey the effect on their lives. In many ways the two girls are just kids, angry because they believe their mother is forgetting about them. At the same time their mother’s illness also turned them premature, because they have to take care of her and understand the dark abyss she often falls into. 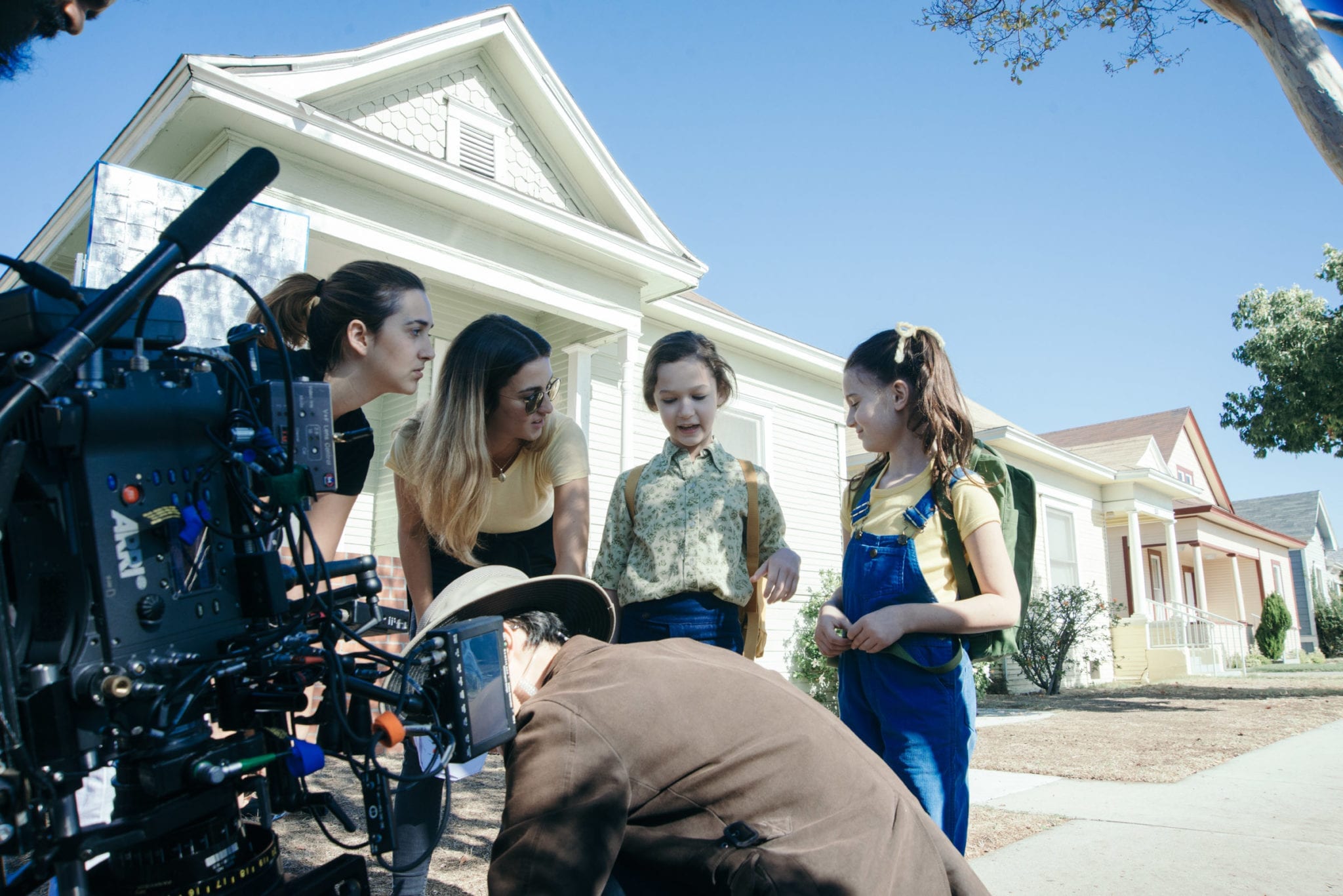 When we were writing and shooting the short, it was very important to us how we would portray the mother. We wanted to empathize that this mother, although flawed, loves her children dearly and does everything in her capacity to care for them. Working on such a personal project was an amazing, but at times difficult journey. At first, it was almost as if we were going through therapy because we had to go so deep inside ourselves to remember all the nuances of these painful memories and how exactly they made us feel. Once we were fully in production, we became more emotionally removed from the story. We were able to look at it from a more objective point of view, not as just our story, but a story that needs to be told in the most engaging way.

The title of the film Forget Me Not is the name of a fragile small flower, a childlike symbol. At the same time it refers to the reoccurring theme of feeling forgotten. Not only do the children feel forgotten when their mother picks them up late from their ballet practice during the opening; but also when she contemplates suicide, a decision that would leave them alone and lost. The family also has been forgotten by their community. To convey that, our visual style was influenced by Edward Hopper’s images of desolation in the American suburbs. We chose to often shoot our actresses from a further distance or through framing devices to empathize on the characters loneliness in the world and how much they rely on one another. 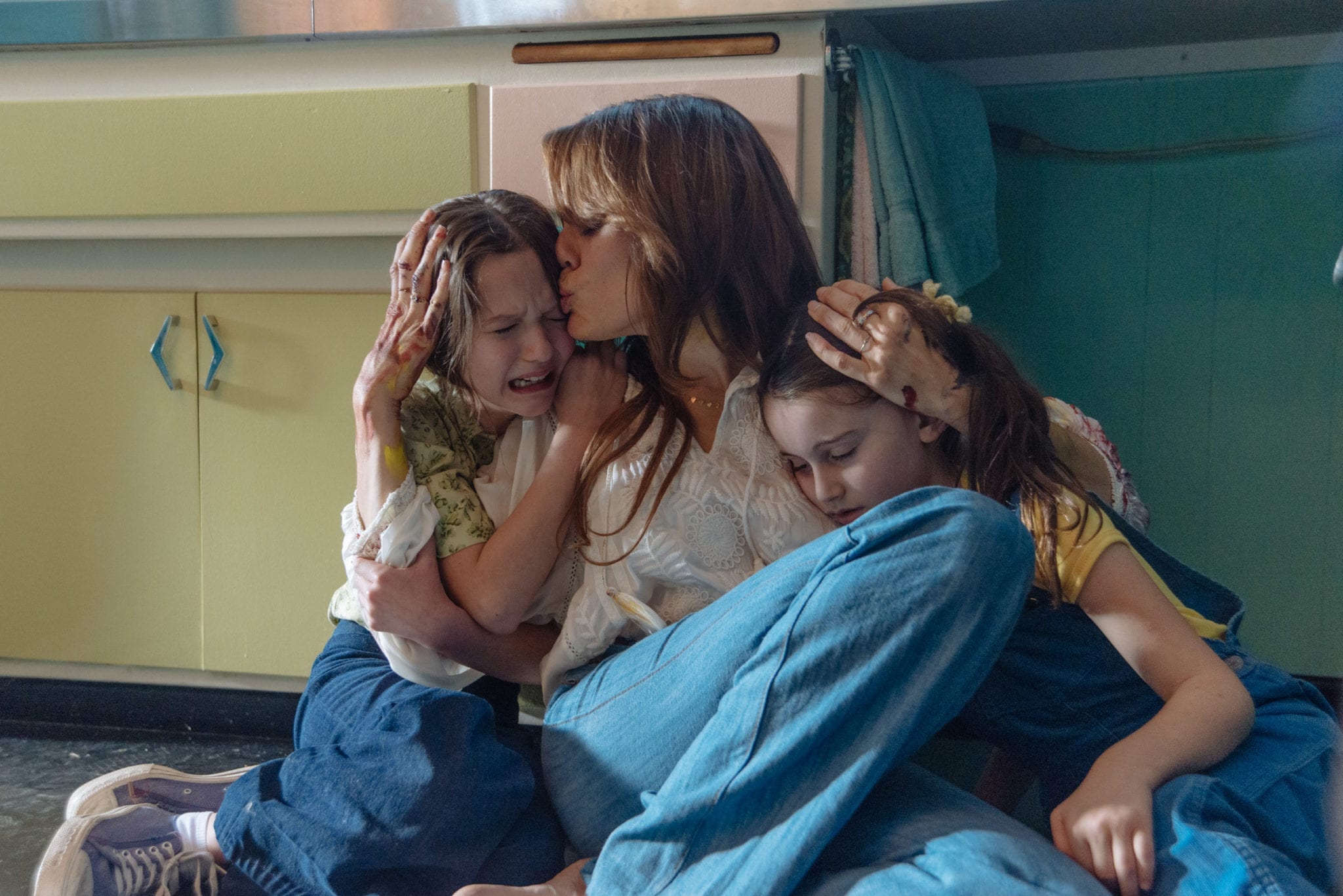 Mental illnesses often stay ignored by society and people who suffer from them are excluded from their community. The ongoing stigma is harmful to the proper treatment and recovery of people who suffer from such illnesses. We believe it is important to raise awareness on the issue, because these illnesses affect more than the sick, but everybody who is close to them. We hope the story will reach both, people affected by mental illnesses as well as healthy people that are new to the topic.