The Introduction to Producing Workshop will be focused on producing a film in the contemporary world and resources available for independent filmmakers. The workshop will cover how to develop, execute, and finish a movie from the perspective of a creative producer and line producer. The classes are going to be interactive, with practical exercises, alongside theory and study cases. The participants will also have the opportunity to assess the issues they encountered in their own films, and receiving feedback to help similar situations in the future. 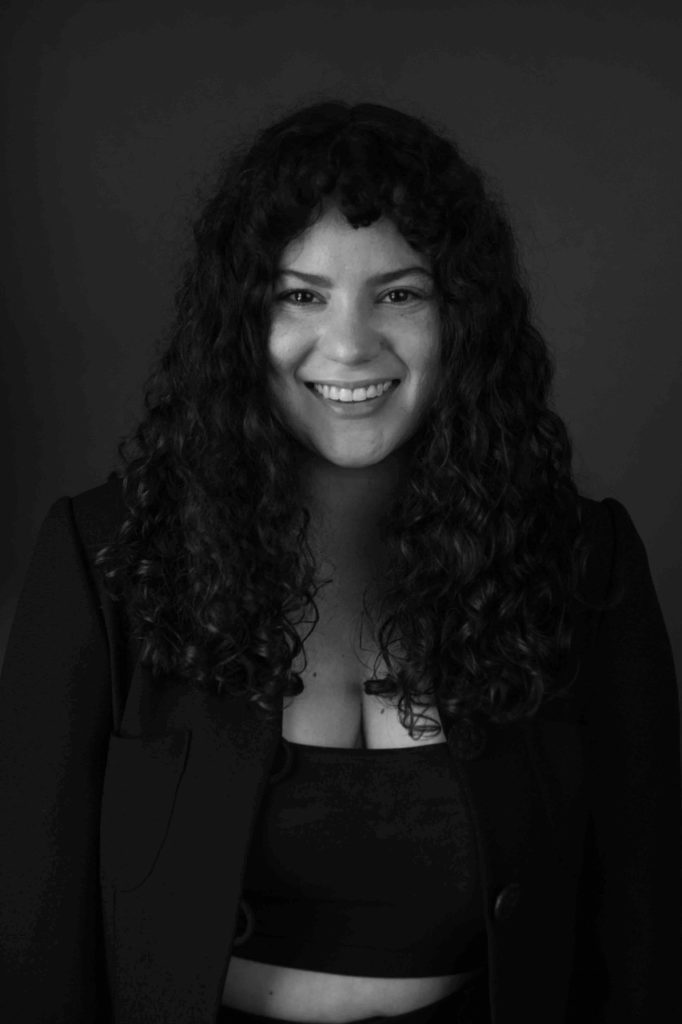 With a degree in Filmmaking at the New York Film Academy, in Los Angeles, Helena Sardinha is a creative producer with extended experience in film, television, dance, theater, and performance. Helena produced 20+ short films, commercials, and music videos, with 60+ awards and nominations, working with clients such as Grubhub, LA Fashion Week, Black3 Agency, The Buzz Lab, Future, Role Model, and Max Hershenow.

Since 2018, she runs Driven Equation, a creative multimedia company based in between Los Angeles and São Paulo. Besides working with development and production, Helena also teaches film nationally and internationally. She’s currently a faculty member of the Sitka Arts Fine Camp, in Sitka, Alaska.