In this 3 day workshop intensive, you will learn about the functions of the AD department in general, but specifically what role the First Assistant Director plays in the pre -production and principal process, and why they are an integral part of the filmmaking team. You will also tackle a 16 page script by breaking it down, and scheduling it. This will teach you one of the fundamental skills of being a First Assistant Director. There will be a Q & A throughout. 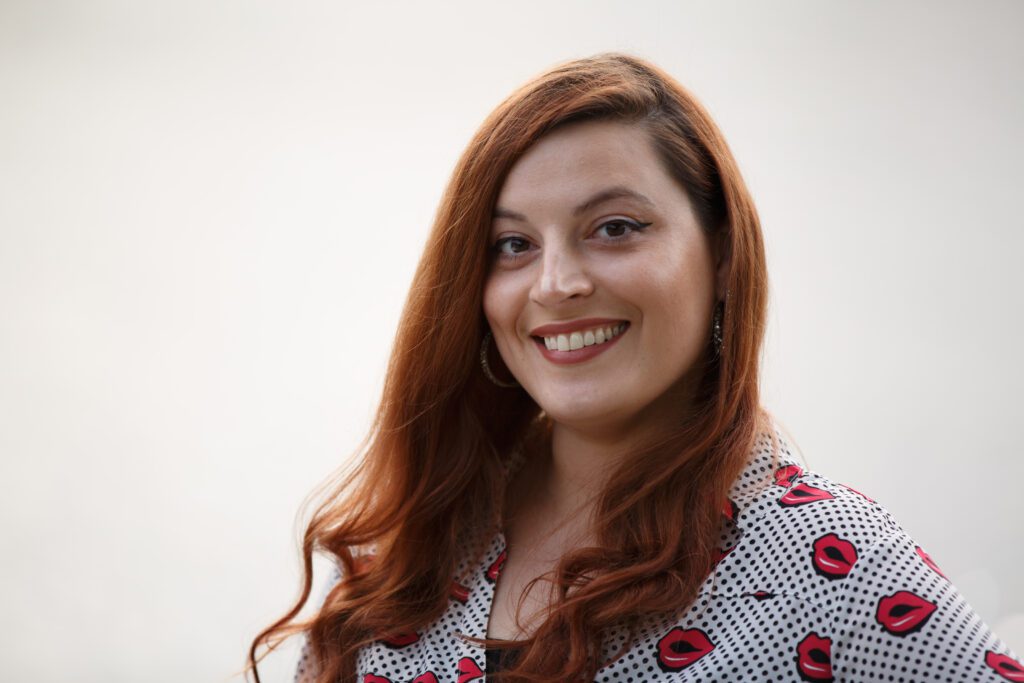 Lina Lansky is a self-taught filmmaker from NYC who works in all facets of the industry as a non union First Assistant Director, Production Manager and Producer.
Her wide range of experience includes feature films, shorts, music videos, documentaries, branded content and commercials. Some of her recent work includes the documentary, American Trial: The Eric Garner Story, Ella Hunt (from Anna and the Apocalypse) Triptych Music Video, a short titled, An Old Song, featuring American Idol runner up Clark Beckham, feature films Dreamkatcher, with Henry Thomas & Lin Shaye, & A Nightmare Wakes (streaming on Shudder), Lina also co-produced the award winning short film, Mr. Sam, along with a feature length film titled, Hungry with actress Kim Coles, which will be streaming soon.
Lina is currently developing a script, and preparing to launch a podcast. In addition to working in film, Lina is also an event coordinator/manager. In her spare time she enjoys diamond painting, crafting, reading, riding her bike and playing with all the furry friends she can find.
What You Get: What You Need to Bring:

Key Members – $100 per student
(Get your discount code here)